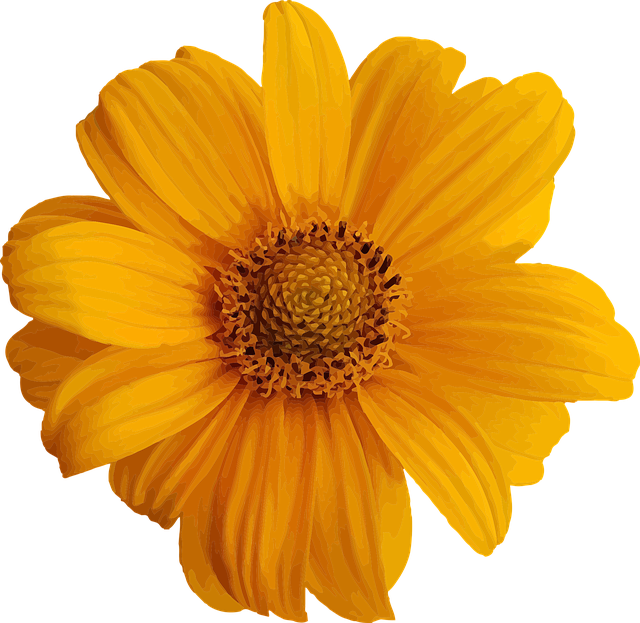 It is not a given that providence should play a role in the trajectories of two artists, despite working in a similar vein. But what emerged from a conversation between local artists Arthur López, 49, and Noé Garcia Chávez, 23, was not only a sense that fate had a hand in bringing them to where they are in their careers but also that at times their experiences were quite similar.

López, an established santero at midcareer, and Chávez, an emerging artist who used to showcase his work as a youth artist in Traditional Spanish Market, met for the first time at the Museum of Spanish Colonial Art to discuss the art of the santero, including their materials, themes, and inspirations.

The artists sat with Pasatiempo in the midst of the exhibition Trails, Rails and Highways: How Trade Transformed the Art of Spanish New Mexico (through August), where López’s bulto Holy Restraint / Santa Restricción (2004) is on display among works by other artists in the contemporary section of the exhibition. It’s an early piece by the self-taught artist, whose career as a santero spans 22 years.

Chávez, by contrast, is just now hoping to get back to exhibiting his work at Spanish Market, aware that the annual event involves a stringent jurying process. But both artists are positioned between the historic styles of the art of regional santeros and using their respective works as vehicles for contemporary expression.


Noé Garcia Chávez: I like using piñon wood. That’s just what I was taught to use. I also enjoy the way it smells. When I was younger, my mentor made paints and stuff, but I used watercolors that came in tubes. I learned a lot about the traditional styles of things, but I made mine more contemporary by just blending colors that you wouldn’t normally see. That’s something I started to do more of as I got older.

Arthur López: Especially for retablos, I use pine. I use a combination of both traditional pigments, like black walnuts and cochineal, and commercial watercolors. I enjoy the beauty of the tradition, but I like adding my own touch to it, or my own twist, and bringing it into the modern world. So I use traditional themes but in a contemporary way. Almost all of my pieces are based on religious iconography or ideas.