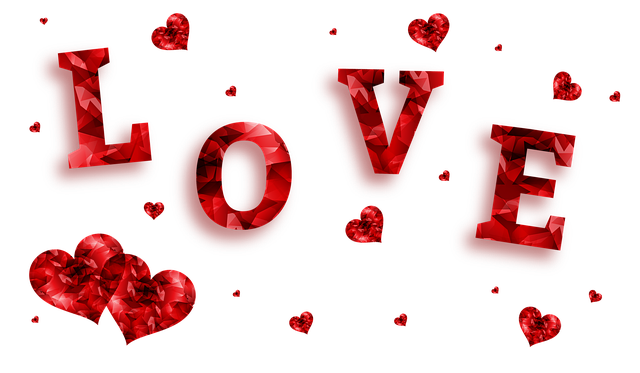 Finding your niche as a graphic designer is tricky. But if you manage it, a career filled with possibilities to become an expert in a certain field while building a distinctive body of work opens up to you. It was just after Emma Dragovic moved to Bristol in 2016 that she discovered her specialism. Struggling to find a design job in her new city, she took a job at a natural wine bar, ended up designing a couple of posters for them and “then just fell down the rabbit hole,” she tells It’s Nice That. “Bristol has a vibrant food scene, and so I quickly began meeting people in the industry, particularly in the natural wine scene, and designing for their events.” Six years later, and she’s made a name for herself designing everything from identities to packaging to magazines in the food, drink and hospitality sector.

Emma is now based in London, having grown up in Rotherham, south Yorkshire. She left school with the intention of becoming an architect and studied the subject at the Glasgow School of Art. “It was only when I reached the end of this long and arduous degree and started working within the industry, that I realised I didn’t want to pursue architecture as a career,” she explains. “I much preferred the graphic processes of storytelling and making visuals, to the structural and technical focus of architecture.” And it’s no surprise that Emma found solace in the procedures of graphic design, as it’s a medium she had been dabbling in, albeit unknowingly, since childhood: “As a kid, I was obsessed with making my own books, by stapling scraps of paper together and filling them with drawings and cut-outs from magazines and catalogues.”

A major cause of Emma’s progression into the graphic design – and food and drink – world has been her work with Pipette. Around the time she was designing posters for the Bristol-based natural wine bar, Rachel Signer, the editor of Pipette, an independent magazine all about natural wines, reached out to Emma and asked her to design her new venture. The magazine highlights small producers of natural wine and the communities around them through a contemporary perspective, and the visual language Emma has developed reflects this. It’s precise at times, but allows room for idiosyncrasies, almost mimicking the wine-making process which is tried and tested but which promotes experimentation and an injection of personality where fitting. “The stories are always so unique, and I feel that it’s important to capture the right tone of voice for each piece, therefore I tend to add hand-drawn elements and curate them individually,” Emma says. “I’m honoured to have worked with her on Pipette until October of 2021, when we released the final issue.”