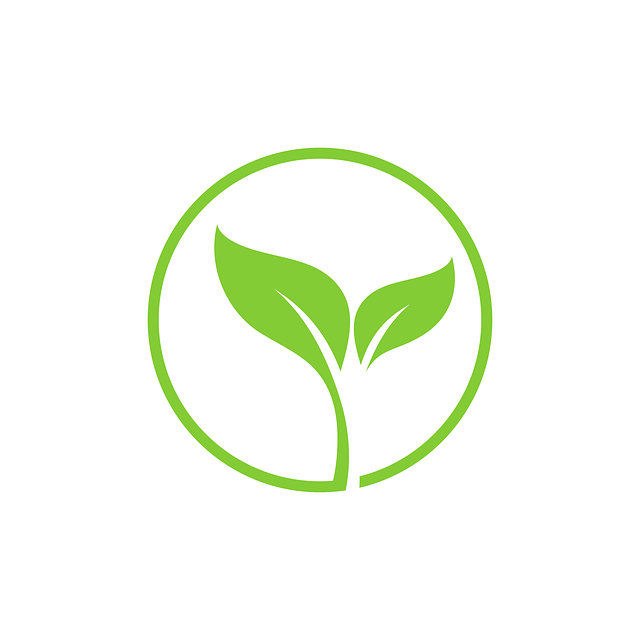 BOOK OF THE WEEK

“The Chimes of Westminster” by Gary W. Priester

Gary W. Priester of Placitas has spent most of his professional life as an advertising art director and a graphic designer on the West Coast. In that context, he’s written two books on computer design and five on stereograms. A stereogram is a computer-generated image that when viewed correctly produces a three-dimensional image. Priester did some work as a journalist, but it wasn’t until a few years ago that Priester realized he had something to say as a writer of fiction. That realization resulted in his book “The Chimes of Westminster and Other Short Stories.”

The title story was the first of a group of 16 that he has written and compiled. That initial story grew out of an experience Priester and his wife, artist-writer Mary E. Carter, had with a Hermle mantel clock they had bought. It played the popular Westminster chimes.

“We are getting on in years and so our hearing is not great. At night, the clock chimed a sound very different than it did during the day. The chimes sounded distorted. Almost sinister,” Priester said in an email. “I began imagining a story where the clock had a mind of its own. Where it was tired of playing the same chimes over and over again and started curating its own playlist. This and how it was making the main characters slightly daft was the basis for the title story.”

In the story, Sid and Beth were gifted a mantel clock by Sid’s late great-aunt Florence. The couple, who are in their 70s, were losing their hearing and almost stopped hearing the chimes. One morning, at about 3 a.m., Beth thought she heard the chimes playing “Mary Had a Little Lamb.” Soon after Beth heard the clock’s chiming melody return. Sid had slept through the episode. Weeks later, at 1 a.m., he, and he alone, heard the chimes playing “Hey Jude.”

For months after, the Westminster chimed melody stayed on course. But one night, the clock chimed at 9 p.m., but omitted the Westminister melody. Sid and Beth then heard the clock play the tune of “If I Were a Rich Man” from the musical “Fiddler on the Roof.”

Sid brought the clock to a clock shop to have its mechanism checked out.

The shop owner later told Sid he cleaned the clock, oiled it, reassembled it and certified it to be in excellent shape.

Meanwhile, Sid did his own online research about the history of this specific clock.

Suffice it to say, the clock resumed playing snippets of various popular tunes. Sid and Beth figured they had enough of chime independence when it played “Happy Birthday” after an at-home party to celebrate Sid’s 75th birthday.

Read the story to find out how Priester winds up (pun intended) the story.

The 16 stories in the collection are not linked to each other, though a few characters reappear in different stories.

For one, there’s Bernard Stapleton. He’s a no-good two-timer in “The Family Shtetl” who returns home after a six-month vacation, presumably by …….